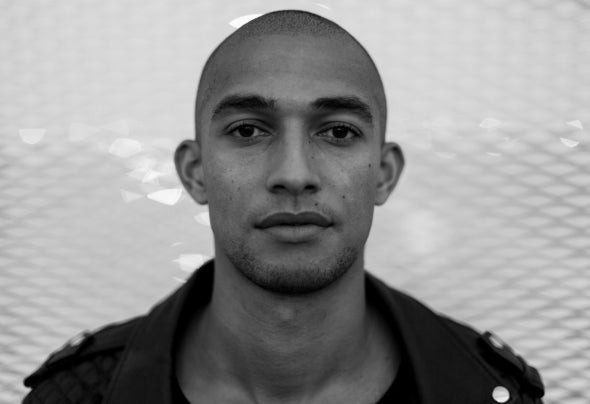 Here’s a thing or two you need to know about the man we know as Drum Affair. One-upping his game of electronic affection by moving the Rotterdam nightlife for the past 5 years, this local talent is ready to step things up. Packed with hidden gems, driven by rhythm and moved by a relentless love of all things techno, Drum Affair aims to be the rendezvous on every clubber’s agenda. Having learned the vinyl basics from a friend, he took a deep dive into DJ’ing and producing, further enhancing his skills. By following a course at Pro DJ School Amsterdam he learned the ropes of the trade, and started building towards a career. Hours and hours, he spent in the studio, shaping his own sound and challenging himself, as Drum Affair was brought to life. Five years into it, and Drum Affair has definitely been making noise. His playground has mostly been the buzzing club scene of Rotterdam, rocking the industrial and ever forward-thinking Maassilo venue, making his festival debut in 2019 and sweeping the crowds off their feet as a resident DJ for Music Is The Answer Events. His gig at the jam-packed, grand opening of the brand new club Reverse confirmed him as one of the city’s fastest rising names in techno. Drum Affairs owns up to his name, with musical brilliance wrapped in a thick layer of ID’s and underground dance floor weapons. The summer of 2020 brought his producer debut, with the ‘Collision’ EP landing on Tinted Grooves label. A dark and moody, deep tech & minimal duo, carried by groove, bass and all the other essentials to get you tapping your feet and nodding your head – that’s the journey Drum Affair originals take you on. Now signed to Major Music Agency, there’ll be plenty more longplayers, nightly club adventures, festival galore and livestream treats up ahead.