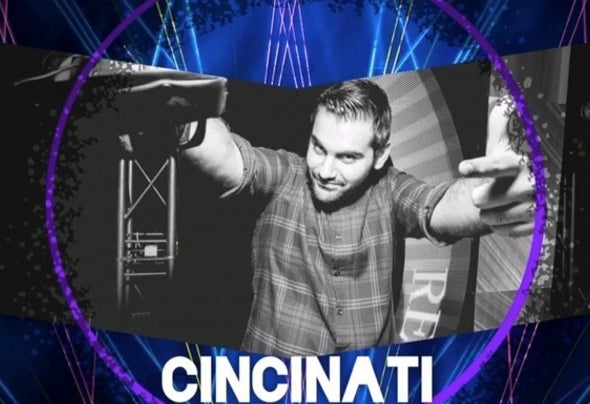 CinCinati is a multi-genre DJ and house music producer from Iran, Tehran. He was born on 26th November 1989 in Tehran. Cincinati shifted to Dubai since he was in primary school and more because of Ferry Corstens musics that he listened to them a lot and love them very much was eager to start his DJing and mixing since 14, then he became composer since 19. In beginning, he practiced Deep house style by Ableton live and a couple of months later he started to compose house music style that reason goes back to Max Vangeli and an21 style and their performance in festivals that Cincinati got much energy and madness. So he wanted to produce some smashing drop by himself. So his rst track that's call 'Born To Fly' released on the social network in December 2015. Nearly in 2017 .but Cincinati never released so many of his tracks because of not getting hyper with what he produced .and now starting his new journey again in Great Britain and with having podcasts in Persian social media. I always love to collaborate with different artists