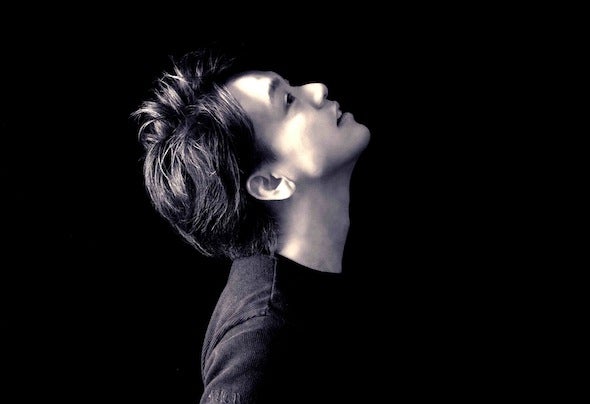 DJ44 （plus records / abfact records) DJ44 started an independent record label “ABFACT” from 2003. Currently, as A&R of ABFACT, he puts Japanese, European, South American and Indian fantastic artists into the world. Using special channels with exciting musicians and artists, DJ44 can find such new “hot” artists from all over the world. In his initial career at 16 years old, DJ44 was genuine Hip-Hop DJ. Importantly, rave cul-ture, such Love parade in Germany, and Boom festival in Portugal, impacted to his play style, thereby his current style is electro-rock, not only Hip-Hop. DJ44 had a lot of opportunities to show his great performance in either internal or exter-nal music festivals/events. Also, he has a various cultural backbone of music, for exam-ple, he is one of the popular producers in Japan, and some of TV theme songs and com-mercial songs were produced by him. At October 2011, DJ44 was a headline act of "ARMANI CLUB JACK in studio FORUM" and got the audience excited. Also in 2011, DJ44 performed as an opening act of the stage of Japanese techno-God “Takkyu Ishino” at PRECIOUSHALL in Sapporo. His new project “Let it” was unveiled in this stage, then created a furor. At 2012, RSR12 “RISING SUN ROCK FESTIVAL”, with DJ TASAKA and DJ A.mochi played in the most massive festivals in Japan. he showed excellent performance also in this festival and then pumped up the event! DJ44 is owner of “CLUB DUCE”, which had the high end British loudspeaker “function-one”. As the owner, he organize exciting event “ABFACT”, in which great artists, e.g. British authority of dance music “SYSTEM7”, and expectant new hope “autokratz”, were invited to show their performance. Currently, DJ44 suggests the new generation electro-music in his club. “See The World”, debut single of DJ44, was released from the “plus records” label which was owned by Shin Nishimura. Nishimura is regular artist in the “Wire”, one of the big-gest music festivals in Japan. This single was remixed by artists including Nishimura, and this special EP was listed in the chart of Wasabeat. Check it out! At 2013, DJ44 made a national tour, from Hokkaido to Okinawa almost in japan. At the first day of tour, Darren Emerson, former member of the UK electronic music outfit, Un-derworld, appeared as special player. On this March, DJ44, Kyoji yamamoto (a guitarist of BOWWOW), and flower arrangement artist group "Kariyazaki", held an event collabo-ratively. He keeps trying to create new world with avant-garde style!! DJ44 makes the world a playground for his music acitivities, playing at “Earth fest revo-lutions 2013”@chinese taipei, “Super Star”@shanhai which was organaized by Adidas, and releasing his single from Sub Woofer Rec.@italy. And Mona Rec. @ Spain. DJ44 plays House music, Techno and Progression sounds using electro-rock style, and then, heart of audience is locked by excellent sounds supported by high-end gadget ma-chines and his high-level MIX techniques!!!