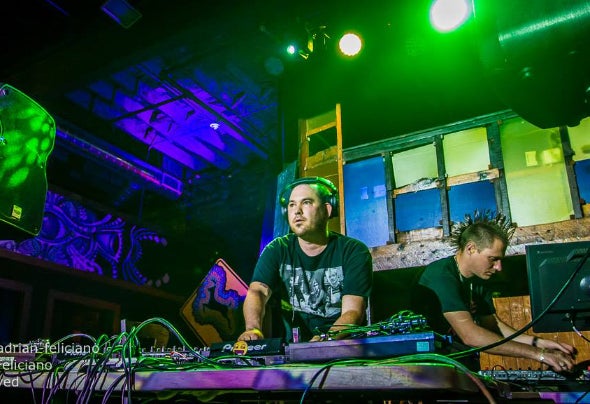 Providence's own DJ Steppo has been tearing up raves and clubs since 2000 playing a wide and eclectic variety of dance music. Best described as “forward thinking Leftfield Techno, House and Bass music”, he's brought his particular flavor from New York City, LA, San Francisco to Miami and all points in between, as well a long run of shows on Sub.FM back in the late 2000's. Former residencies include Bassic at Goodlife in Boston, And Therapy in Providence. Past supported sets include opening for Green Velvet, Infected Mushroom, Joe Nice, and more.