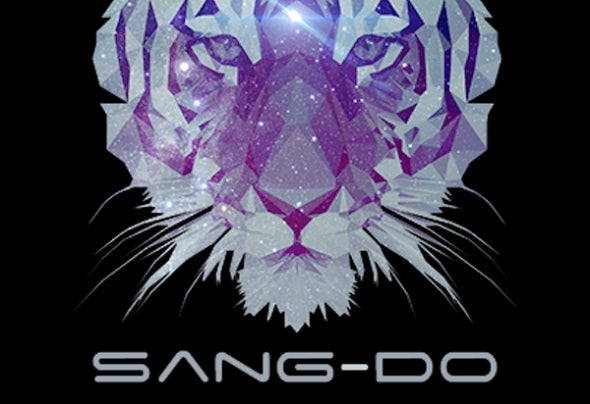 Since 1996 at the age of 19, I've been DJ'ing Electronic Dance Music genres such as House, Trance, and Progressive. My technical in uences were inspired from listening and watching some of the best DJs throughout North America from the early 90's to the late. My musical and vibe in uences were inspired from my previous visits as a patron to the best nightclubs in Amsterdam, Nijmegen, Utrecht, Rotterdam, Brussels, Rome, Milan, Nice, Paris, and even Roppongi back in the early 2000's. In 2008, I had the pleasure of visiting one of Europe’s hottest beach party destinations, Mykonos. I also frequently visit Seoul, a city where it is not too hard to nd DJ Mag's Top 100 DJs on their Asia tour. In 2012, I nally started producing and releasing my own tracks. Thus today, I am inspired to produce and mix tracks that are of the Global Dance sound because Electronic Dance Music spans beyond countries and differences and brings everyone together!Love you all, love each other! SANG-DO