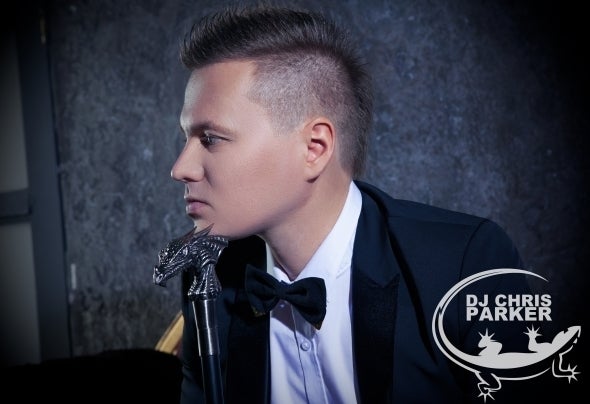 For several years there appear lots of rumors and absolutely fantastic stories about DJ Chris Parker, because of his striving to protect his privacy from public eyes and ears. The producer prefers composing in his detached studio in Israel far away from the journalists, ravenous for hot celebrities` routine details. There are much more secrecies than facts about Chris’s past and present.As it is generally known Chris’s mother brought him to the School of Music while the boy wanted to play football instead of studying boring scales. But later he was carried away with composing and finally took such a great interest in music that couldn’t obviously see any other choice of profession than a musician.2011 became for Chris Parker evolutionary and determinant in many ways, cause after all experiments and creative tracings he managed to compose two tracks that led him happily to the top of European charts and provoked enthusiastic critical reviews. Certainly it was the time when his mixing and melodic unique style was finally concluded. His tracks are always filled with his own life philosophy and social attitude, and he doesn’t only mix tunes and tones, but by the way Chris conveys important messages to the audience about such global and personal issues as ecological collapses, modern communicative complications, lack of devotion and mutual understanding, and general qualms before the Future.DJ Chris Parker “I’m not obsessed about broadcasting any high-flown reports or moralities. But I’m trying hard to use any chance for “talking” with my fans and “discussing” the agenda... ”