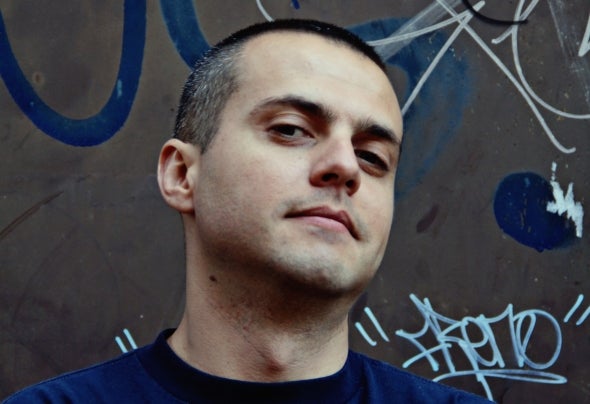 Taking the nation's capital by storm and turning heads at clubs along the eastern seaboard, DJ and Producer Alex Cohen has earned himself a spot on the books at many of the country's largest nightclubs. A welcomed addition to the music scene, Cohen has unleashed the energy of his music onto dance floors around the world for over 14 years. Seemingly a natural since his early teens, Alex began spinning for friends at private parties and was soon filling in for a DJ at a local club. His signature style mixed with powerful vocals has since become an unmistakable sound that has been heard in venues around the world.Fifteen years ago, Alex moved to the most powerful city in the world in search of an audience to call his own. While playing events at various nightclubs, he started the transition into production. He has produced projects for artists such as Niki Haris, Tony Moran, Chus & Ceballos, and Abel Aguilera. Most recently, two of his productions have been slated for an upcoming project of Tony Moran. At this point, it's no surprise when anybody takes great notice of this artist's ability as a Producer as well as a live DJ. Some of Alex's favorite productions have been big room crowd pleasers such as "Brinca" featuring Ralphi Rosario and "Don't Be a Hater" by Sasha Fox. Some of Alex's productions can be found on Abel Aguilera's Universo Alegria, and on Spain's major house label, Stereo Productions.At the dawn of 2004, Alex started residencies at clubs across the globe and played events such as Velvet at Washington's illustrious mega-club, Nation, and DC's Cherry Fund circuit events at which he bedazzled Washington's GLBT community with his overwhelming ability to move a room. Not surprisingly, whirlwind Alex Cohen is still headlining special events across the country. Now riding a wave of unstoppable energy, Alex has various productions and performance projects in the works, keeping his fans happy with a plethora of gigs to look forward to. Cohen has quickly transcended the label of best- kept secret and has become one of the most talked about talents on the club scene.