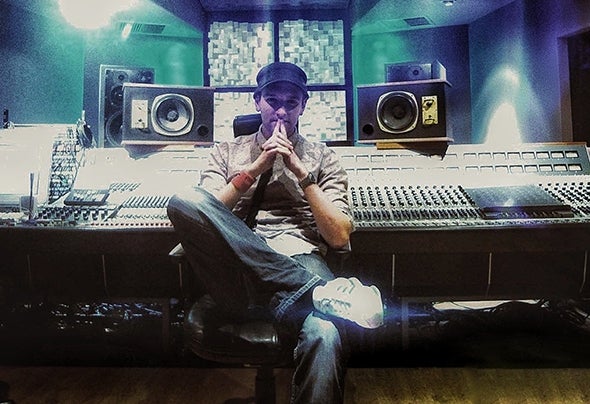 Del Gibbons is a Scottish DJ and Producer, based in London. With 15 ABRSM qualifications on piano and violin under his belt, and both honours and Masters (with commendation) degrees in music - graduating from both at the Royal Albert Hall in London - he is comfortable working across a range of genres. Del has worked on tracks on Ridney’s XTRA DRY label, (mix engineering Alex Madden’s “Epic”), and Will Clarke’s label (with the critically acclaimed house track “Vajazzle”) His track “Hollywood” with vocalist Marina Berry was given a world exclusive first play by Judge Jules and Fonzerelli on the Judge Jules Global Warm Up show 860. Del's previous track “Freedom” (with mixes from Grammy award winning Wez Clarke/Fonzerelli/Control-S) was playlisted on Ministry of Sound radio and received airplay on TIESTO’s Clublife 216, MTV Dance, KISS 100 (Steve Smart and DJ EZ), BBC Radio 1 XTRA, RTE Pulse (Christian Homan), Hed Kandi (Des Paul), with support from Danny Howard, Dave Pearce and many more. Most recently, Del’s official remix for Northernbeat ft. Rozalla “Are You Ready to Fly” was a number 1 download on DigiDJ, and his remix of Dale Saunders (who reached number 1 in the Japanese iTunes chart with Flo Rida) was well received.