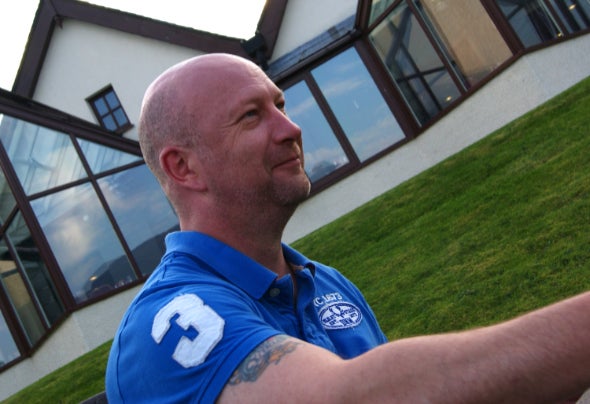 Dean started DJ'ing back in 1985, when the House music scene started to take off here in the UK. His love of all things electronic and the classic 4/4 beat has driven his career over the decades. His DJ career really took off after a 2 year spell in Spain between 1990 and 1992, where Dean was lucky enough to spin at some of the hottest clubs and beach parties along the Costa Del Sol. His DJ name spans from when he was a founding member of 'The Party Tribe', an illegal party organisation from West Wales which started doing after hours parties plus club slots during 1994-1995. From 1995 onwards, Dean was starting to spin his vinyl all over the UK at clubs like 'The Hacienda', 'Lakota', 'Breath', 'Up For It' and many more. Playing House, Techno and Trance depending on what the dance floor demanded.