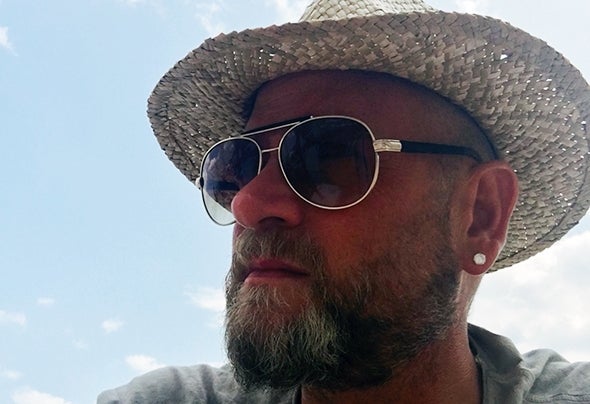 dBreathe's music is ready for the dancefloor. A UK artist, producer and international DJ with an established and solid reputation supported by the world's biggest DJs and tastemakers. Taking his influences and unique soundscape and mixed genre sets from the Hacienda to Ibiza. Future rave and old skool sets mixing techno, house, acid and electronica styles. Performing live and DJ sets internationally such as in Ibiza, Marbella, Barcelona, Amsterdam, London, Croatia, Dubai and all across the USA. Popular in both East and West Coast USA and working with the Sedition label on a cross platform of projects. Mixing old skool sets with the Chicago elite, acid house, techno and all in between. Not being defined by genres and supported by Fat Boy Slim, The Chemical Brothers and cutting it with 2020 big hitters Calvin Harris, David Guetta and the European scene in general. Releasing on Sedition Records + Universal Music Group. Has a 3 year residency on ESP Global Radio / Ibiza Radio every Friday 5 - 9pm.