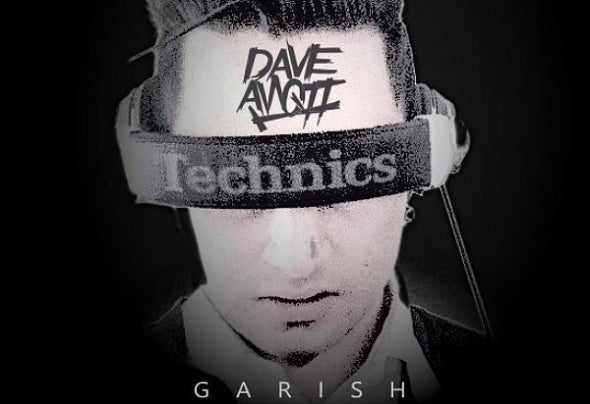 Davor Simonovic AKA (Dave Anqii) that his real name is the young Swedish house producer who drops a super new EP "4 The Love".Asimple arpeggio maintains the pulse while a grand symphony of elaborate melodies, harmonies, and organic-sounding piano and strings unfolds. It is an emotional piece that is so characteristic throughout all of Dave's work.Dave Anqii was born in 1995, coming from Serbia, Belgrade, but was born in Sweden. He started producing in 2002 and continues apparently to come! Dave Anqii says he makes music for his fans out there who really like what he does. He creates a lot of songs that his fans like. Even his dad likes his music! Dave Anqii says he will make music as long as he can. He will never stop making music. Just continue as long as it is simply! Anqii says, All I'm trying to do - in my DJing, my production - is about sharing feelings. When I make music in the studio that's all I'm looking for. That is what matters most.In early 2002, I held on with (Hardstyle / Techno / Reggaeton and (Break Beat). In 2006, I started then with the House / Electronic music.Dave felt that hardstyle was not quite what he wanted! When he was listening to House music every day, He started to feel something ... Just as Avicii's hit with Sebastien Drumz "My Feelings For You". "But my feelings were for House Music" says Anqii. The day after he started already searching for a music program! And the program that he ordered was exactly what Avicii use. "My next favorite artist".Dave Anqii is the only family member who grew up in Sweden. His parents and siblings were born abroad. His father was born in Kosovo, his mother and siblings in Belgrade.2012 was Dave's songs "Jeetecoaf" and "Turn Up The Bass" signed on "Yasmina Valley Records"On the 16th May / 2012 they released tracks on Beatport, iTunes, Spotify and 30 stores. A few months later, contacted "Cupat Records" Dave Anqii and wanted to sign his songs.Dave Anqii's stage name is a bit special. "Dave" called his mother to him since he was little."Anqii" name Meaning a strong loving words in Dave's language (Serbian). And then he thought, "I want something strong in my professional name so I can wear it wherever I go" .And then he chose "Dave Anqii".