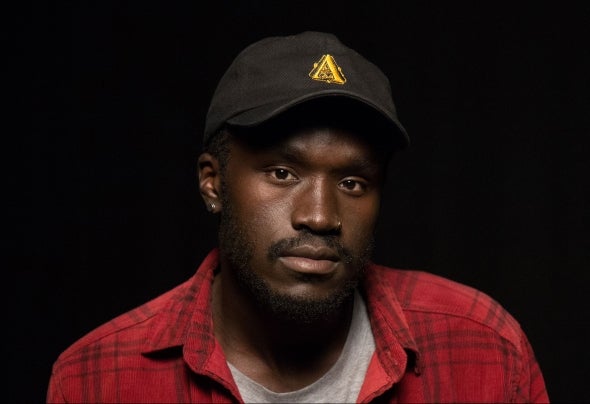 Producing music with a strong political and spiritual message, Daniel Elia encapsulates the trials and tribulations faced by the Melbourne South-Sudanese community, and what it means to be black in Australia. With an extensive background in dancing and touring, Elia got inspired by watching his favourite artists perform. At age 19, he began writing lyrics and recording his tracks on his laptop. It became apparent that his natural creativity and emotional intelligence was able to thrive through the creation of music. Elia captivates his listeners with lyrical poetry and unique instrumentals. The recognition of his talent provided him with opportunities to perform at venues such as The Social Studio’s Block Party in 2015 and 2016, at hip-hop hub Laundry Bar and numerous community events. His talent landed him a spot in an artist development program named GRID Series. He was one of only eight artists invited to participate in 2017. With their guidance, he learned the tools of the trade and released I Know It Very Well on February 12, 2018 – a track with a message of resilience and perseverance. Within 13 days of its launch, I Know It Very Well was added to the Beats n' Bars playlist and has been on rotation at Melbourne’s Triple J. Elia launched the music video via Facebook on May 2, 2018, with over 4,000 views tallied within a week of the launch. Elia’s gift is undeniable, and his lyrics and his message are impossible to ignore.