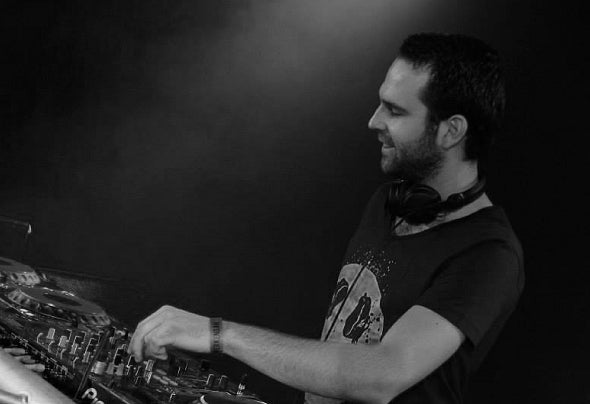 To say that the producing of music runs trough his blood wouldn't begin to describe how Daniel Diazz's passion is pumping trough his vains. At a young age Daniel got a flying start when watching a recording of one of the first editions of Sensation. He was immediately sold!Right at that moment he just knew he had to be a DJ.At the age of 12 he started producing his own tracks and discovering his own sound. This all on a dusty old computer which fortunately for him did have an internet connection.As Daniel quickly, he needed feedback to really get some quality out of his producing, so he started uploading material to websites such as YouTube. When his bootleg of "When Love Takes Over" hit 1 million views, this was enforcement of what Daniel already knew. He was here to stay!In 2008 Daniel Diazz won the prestigious atlast.fm DJ contest, which gave him a spot in the line-up of their 'Tasty' franchise. The people of @Last! Media where impressed with his skills and, after winning the contest again several editions later, they offered him a full package deal with their agency.At present Daniel Diazz has several releases on the t.b.a. list with the progressive house track 'Twelve' being the first to hit the shelves while simultaneously working hard on his first album, coming out later this year. After the previews that were let loose on the crowd, it's rapidly becoming a widely anticipated release!