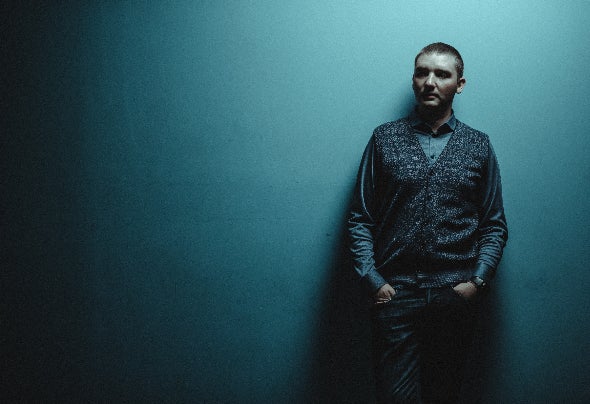 musician, composer, producer, label owner from Germany. Started his career in local clubs as dj and worked in techno, trance styles. As producer starred to create songs, sounds, loops and tracks in the same genres. Later founded his own label. His compositions is quite different from others that produces nowadays, as they are made from sounds that are taken from every styles and tastes of music. It’s a complex mix of tastes and genres, moreover every track have a specific coded algorithm. It’s like storytelling. Each track, composition, sound that tracks are lled with, is like hard developed storybook. Each storybook requires a part of authors soul and mind. It’s a worth telling story for everyone, who knows how to listen. That is how producer positioning his works and tries to develop his compositions in that specific way.