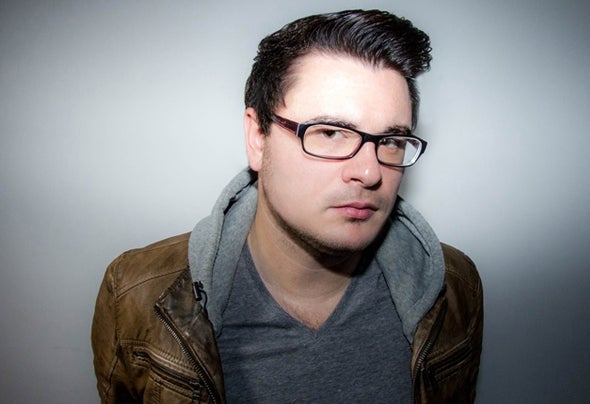 DANI LOOMIS is a professional remixer, producer & dj based in germany – with music productions from bigroom house, EDM, dance, electro to dubstep & trap music and over 15 years of club experience.He started his career at the legendary and famous Electric Music Studios where he was working with composers, international DJs and producers from different music genres and several labels from all over the world.After having remixed artists like Dave McCullen, Mousse T. or even Fedde le Grand he produced a remix for “Starting Rock ft. Diva Avari – Don ́t go”, a hot 2007 clubrework of the Yazoo`s classic track from the 80s, which went number 1 of the UK-Download-Charts and mashed up the TOP-10 of the Beatport Dance Charts as well.He worked together with numerous labels as for example Ministry of Sound, Toolroom Rec., Revealed Rec., Strictly Rhythm, Flamingo Rec., Kontor Rec., Universal Music, Pryda Rec. and many more.