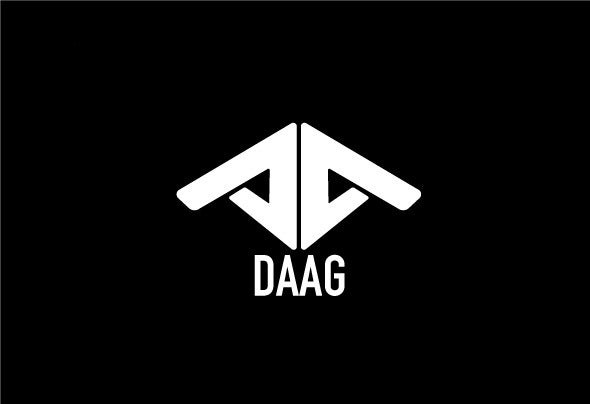 Remixed Moby ́s "Almost Home" in 2014 , his remix was officially selected to be part of Moby ́s "Almost home Beatport Remixes". As a very malleable producer, his productions range from 100 bpm to 130 bpm, surprising with tracks from deep house, tech house, techno, nu-disco and disco territories, but that doesn't ́t mean he is limited by any rule. He likes to blend elements from different genres and he is always searching for a new sound and style. Melodies, and rhythm are essential in his tracks. He is also a drummer who comes from a rock background that manifest on his music.