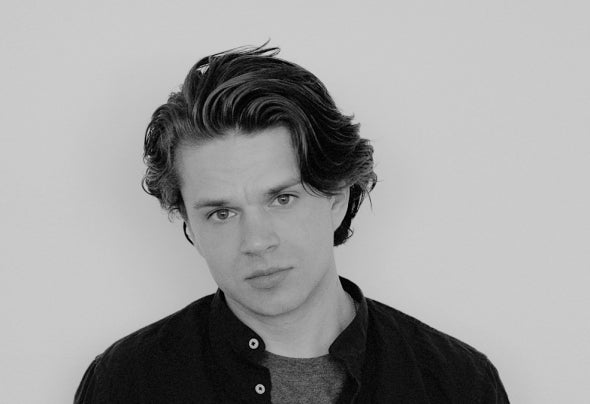 Raised in the german capital Crore quickly got attracted by the cities techno-hotspots and spent many nights under their strobes before relocating to the other side of the booth. After being active on the local scene for many years and organizing underground raves in his hometown he founded his own imprint Vision Conflict in 2019, which bridges the gap between club oriented tracks and less functional electronics.