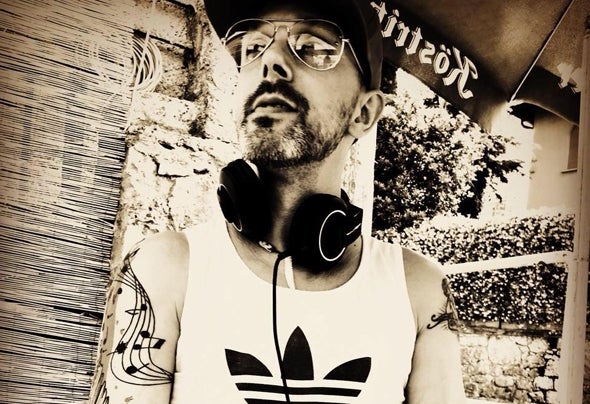 Dj & Vocalist, since 1990 he has worked in many Clubs & Festival of North-East of Italy. He won some contest, one of these, was the "Viva Dj Competition" in 2004, Which, through the radio, he introduce him to the big audience, In 2011 he began producing with the project 69 Lovers at the Saifam Records. In 2014, accidentally meets Luke to an event, the passion for music, quickly brings them together in studio with the project Wayne & Bauer and the record labes Looper Records & Phoenix Found RecordOver the years, he had the opportunity to share te dj booth with the big names of the Italian & International dance Scene such as Nari & Milani, Cristian Marchi, Da Brozz, Sergio Mauri, Molella, Fargetta, Stefano Pain.Without forgetting the occasional collaborations with important radio stations, such as Radio 105, Radio Studio Più and Radio Viva FM.