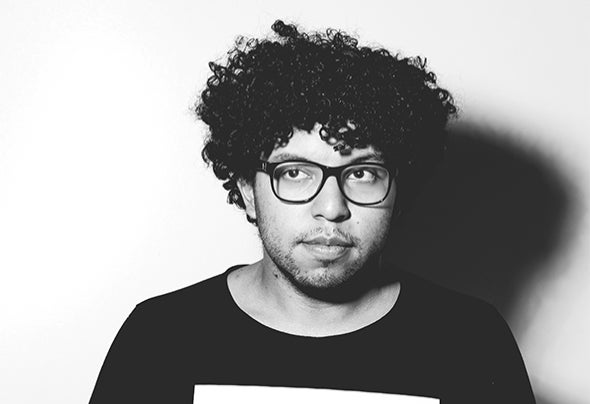 Cris d. is mainly defined by his creativity. Being an aficionado of comics, films and series, the real nerd - as he describes himself - takes inspiration from a variety of sources that go beyond the dance floor. Through laptops, synths and MIDIs controllers, he turns his messages into music. In 2018, his production named “Fox” has reached number one in release sales of the deep house category at Beatport. Currently, he is the resident DJ at Muinho Farroupilha and a promoter of the label Beat on Me, that has been standing out in the local scene.