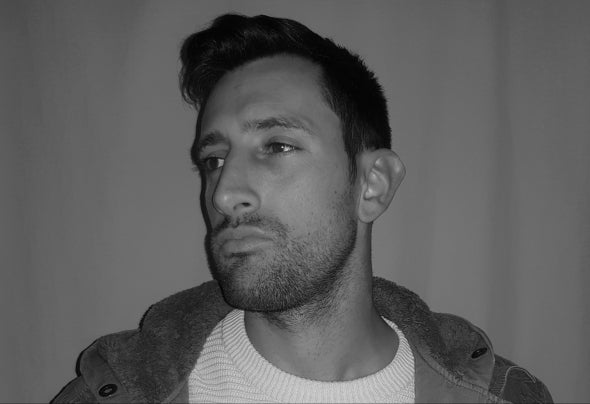 Inspired by the 90s electronic music scene, Cris Colata found his own way to combine the rough energy and hypnotizing sounds of the early days with a 21st century, percussion oriented groove. Raised in the southern part of Germany, he soaked up 2 decades of the emerging electronic music scene, even by performing as an MC on Drum'n'Bass, Garage and 2Step beats. His present style is deeply shaped by the experiences he collected living in charismatic metropolis like Naples, Lisbon and Paris for many years. Considering that he sees himself as a nomad, currently living in Berlin, we can expect his music to be constantly influenced and evolving, in order to surprise us continuously with some fresh vibes.