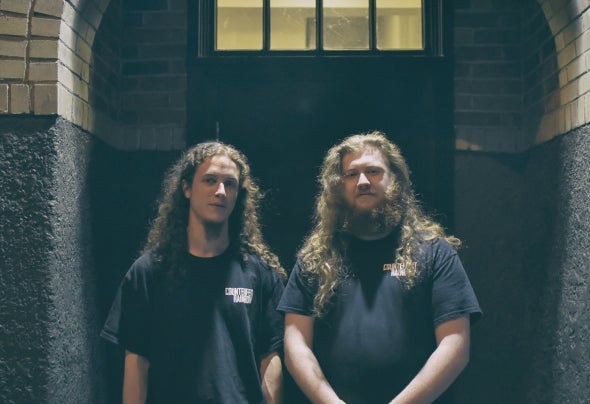 For the Denver Dubstep duo known as Counterfeit Rainbow, the alias is half of a misnomer. The rainbow certainly shines through their colorful productions - but there’s nothing counterfeit about it. These boys are the real deal.  Artists Cole and Andrew first joined forces as friends collaborating under separate aliases. The roommates traded tips, mixed tunes, and found parallel inspiration from the soundtracks of games like Dark Souls, Bloodborne, and World of Warcraft. On the decks, the duo is charismatic and apparently telepathic with their sprawling track selection and seamless blends. But Counterfeit Rainbow has unlocked their collaborative touch for composition and production. Together, the pair amounts to much more than a single emerging producer, or an energetic B2B act. The artists’ sound has already evolved immensely since their early Riddim days. Although still avid fans and occasional creators of heavy, violent Dubstep, their recent productions are inspired deeply by sonic harbingers of peace: silence, the whistle of the wind, the chirping of bugs and birds.