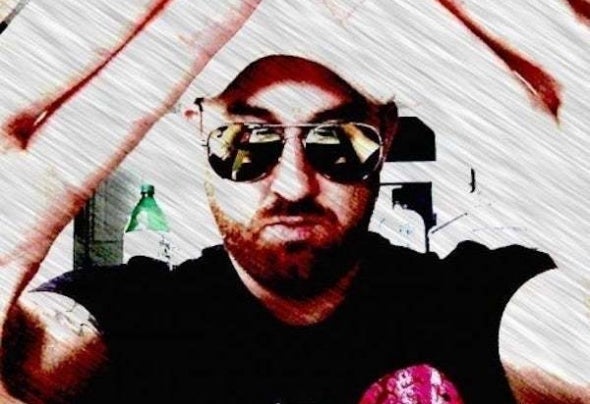 Corey Von Waters continues to be at the forefront of the music industry in Atlanta and the greater Southeastern United States. With his view now set on the worldwide plain, he has surrounded himself with the best and brightest in the industry as he relentlessly works on his event projects, original tunes, and unforgettable DJ sets. His sound is constantly evolving but always remains true to its House & Techno core. Come expecting to hear a sophisticated blend of deep, melodic, ass shaking 4 on the floor funk in a way that only comes from the wonderful madness that is Corey's mind. The last couple years have seen Corey play both of Atlanta’s largest dance music events, to include playing a third year in a row at Imagine Festival as well as opening for Kygo on the main stage at Shaky Beats Festival back in 2018. This exciting time has also seen Corey co-found a new media project, Subtle Media Group, which is set to completely reshape the music & entertainment industry in Atlanta and will make a huge impact on the world at large. With 32 headliner bookings completed from 2018-2019, subtle media is hibernating for the winter but will be coming back in 2020 with some massive creative projects for everyone to enjoy. For now, look to see Corey’s upcoming original releases on Atlanta based label, Southern Exposure Music, which he co-founded with Raskal and other longtime friends from the Atlanta underground scene.