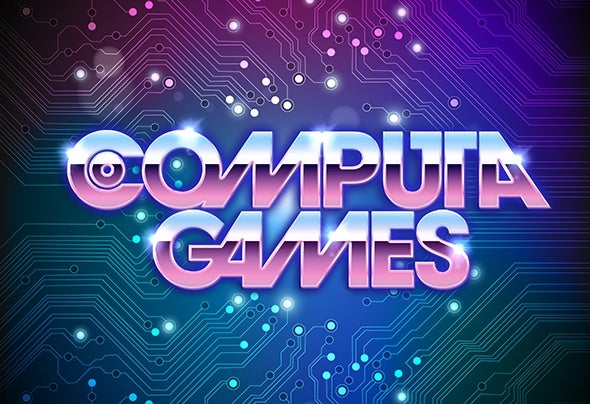 Computa Games is California production-duo Smash Higgins and Fishbone Walkie. The two met in the South of the United States, and years later in San Francisco by complete coincidence. T hen and there, the two decided to start collaborating together with the goal of creating electronic funk and soul music, or future funk. Formed in the most recent months of 2013, the two have already performed live at Monarch in San Francisco, SXSW in Austin, and Tipitina's New Orleans. The group is currently working on their debut EP.