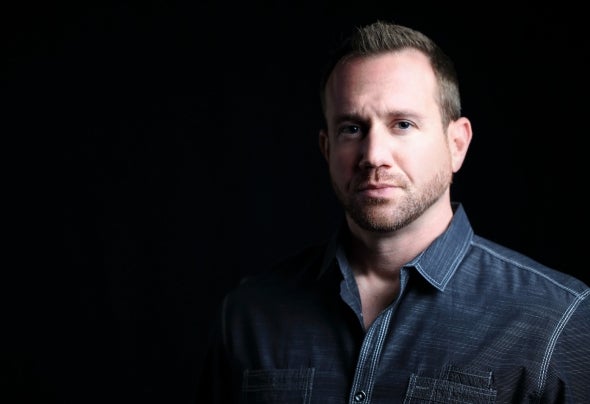 Christopher Alan was born on March 22, 1978, in the United States. His journey into music started at the age of five, when he was introduced to the piano. His musical skills evolved over the next several years, and his experience and desire began an adventure that would lead to so much more. He learned to play percussion instruments, of which the classic five- piece drum set caught his attention. Learning to DJ with vinyl on a set of Technics SL-1200 MK2’s gave him the “right” to enter the digital DJ realm without any critics. To this day he still employs turntables during his DJ sets, but they are controlling digital media now. The electronic music world has evolved, and will continue to evolve forever. Christopher Alan will be there right along with it all the way. He has played venues all over the world, on some of the finest sound systems ever built. He is the epitome of the person who needs to be in the electronic music scene, a perfect match of skill and determination. His discography spans close to fifty tracks, of which five have been released. Christopher is here to stay, so keep an eye out for this guy. He is a hell of a force in the studio and behind the decks.