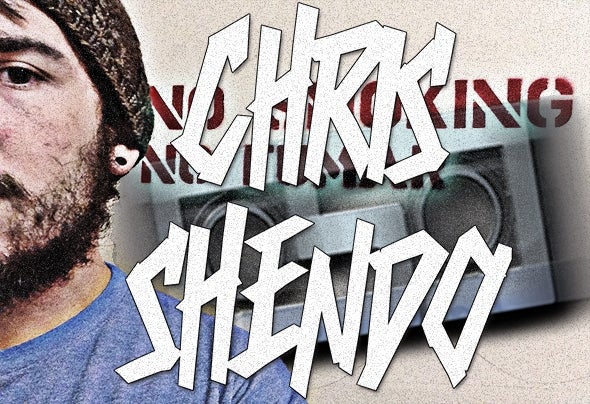 With over a decade in the dance music scene, and nearly two decades as an accomplished musician, Chris Shendo has proven time and again that he is a staying force in this industry. Conquering genre after genre, style after style, he has continuously amassed support and admiration from both professional and fan alike. In the past two years alone he has taken on an entirely new persona, once again completely renovating every aspect of his life, in order to bring new life and inspiration to his music and everyone around him.Chris first found success under the persona Process-D, writing epic dancefloor-filling trance in the Midwest, utilizing his unique outlook on music and years of classical music training to quickly make a name for himself. In 2007, he took the biggest step of his life thus far, moving on a whim to Orlando to immerse himself in broken-beat culture, ultimately finding himself a new sound, one that has brought him tothe attention of many major names. Remixes of top tracks like “Ice Cream Paint Job,” ‘Pass That Dutch,” “Feel Good, Inc.,” and “Phatt Bass” have proven that no genre is safe from Chris’s unique take on a culture that has satiated mainstream culture from behind-the-scenes for so long, and has now finally made it into the limelight.Chris has consecutively released multiple tracks andalbums every year in Miami during the Winter Music Conference and Miami Music Week. His 2011 release, “Disrupt ‘Em,” was possibly his biggest, debuting many of his iconic remixes to open ears and welcome crowds. These remixes, and future ones, have been featured on streaming services like Spotify, Jango, and Party95.com, as well as multiple blogs from around the world...not to mention many DJ crates! His most recent move, both to Tampa and tomore glitch-influenced styles, has started out on a great foot; expect to see more of this artist very soon, filling dance floors with a high-energy interactive set that is sure to impress!