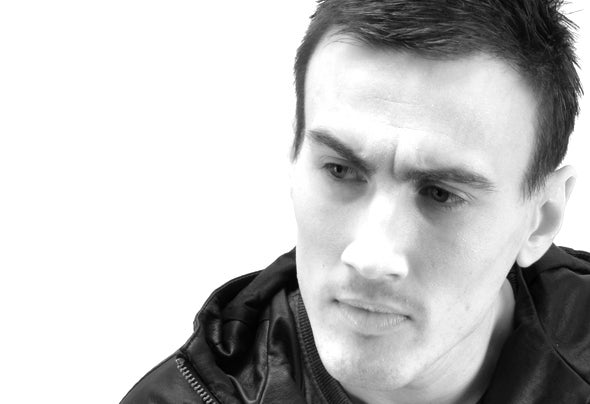 Chris Allsopp - son of a professional jazz musician, classically trained on traditional instruments, DJ, producer, co-founder of label xetechno and promoter of Birmingham techno night LEVEL.Established in 2006 in collaboration with fellow home county cohort - Simon Owen - xetechno’s purpose was to act as a vehicle for the release of their works, the first being a limited run vinyl release, known only as XTK-001.Having being introduced to music at an early age Chris developed an uncontrollable passion for the industry. Starting out with the saxophone at just 5 years old, progressing through various genres, thriving in the spotlight and being driven by performances in theatres and venues as far away as Chicago. Alas, Chris had already come to terms with the downfall of traditional instruments and envisaged their place in society, their time had passed – at least in his eyes. At 16, Chris started attending raves and events in the local city of Birmingham, only to find that by the age of 17 he was blessed with a love for techno and a desire to make movements of his own in the scene.Chris developed a trademark production sound, spawned from his style of mixing on 3 and 4 decks, originally securing him sets at various bars, clubs and free raves across the country from Penrith to London and even parties underneath the M6 motorway. Reaching finals in national DJ competitions and winning Mixmag's "Bedroom Hero" were just the beginning and his dexterity moved from strength to strength, placing him on the bill with names such as Ignition Technician, Mark Williams, Harvey Lane, DK Roon, Subjected and Heiko Laux. Migrating away from vinyl in 2009, Chris saw the endless possibilities and sheer clarity of the audio when presented in its digital form, embracing change and moving with the global techno scene in sound design, production and mixing, making him versatile and highly adaptable. In 2008 Chris was one of the first DJ's to hold a show on the now very popular Fnoob radio, called The Technobox Sessions, which ran for a solid two years every two weeks. The show is no more, but has been replaced by the xetechno podcast which, presents mixes from himself and global guest DJ's on a frequent basis.