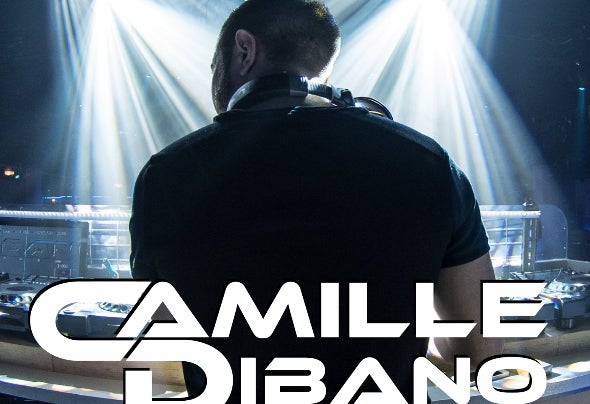 French DJ/Producer from Lyon in France. Support from Laidback Luke, Jewelz & Sparks, Damien N Drix... Camille began deejaying in 2002 at only 12 years old, initially in his room for his pleasure and for private parties for her friends. In 2008, he started to play in a few clubs in his region and a few dj competitions which he won. In 2013, a real adventure began with the opening of the Xses Night Club, one of the biggest clubs in France with international djs every weekend, he will be resident dj until 2018, allows you to meet and exchange with a good number of stars of electronic music, also to gain confidence and experience on stage. That same year, he decided to go deeper into the production side, getting to work seriously. In 2020, he signed his first 3-track EP on the “Gangsta House Records” label and manages to have the support of some famous djs.