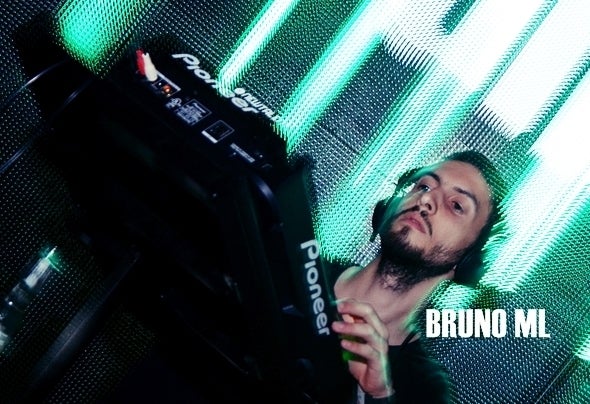 Multi-talented DJ and producer Bruno Mello spent his entire adolescence in the field of electronic music. Amid modernity and good friends, Bruno invested in his musical taste 9 years ago and became interested in producing electronic music. Highlight with his first tracks that were different than any one produced at the time, it was creating his space in the middle of a small scene yet, but that already worked with the public with greater potential, a public envied and of great elegance in the city where he lived . Electronic music created styles in society. In the midst of this alternative movement, Bruno begins to work in a studio where he spends all his time researching music and developing graphic arts for future releases that were about to happen. With 2 years of home learns the mix with the owner of the place that saw much potential in him and it did not take long came the good returns. From that moment the producer begins to be filmed in the parties of greater potential of the city. Amongst the people who always kept the city parties, Bruno did not take long and debuted his first gig with the Greek Felix of Weekend Heroes in a very fine Pool Party where he already frequented. It was not long before the Mexican Hamelin was around town and Bruno was once again sharing the stage with the gringo.Bruno sought to fit into a musical style that set him apart from all, and years later his tastes promoted one of the greatest local revolutions. Lost City. Nothing was fairer, for after a long time the scene was still, and only the minority of people were part of that alternative society. Bruno ML is created and for 4 years Lost City represents him. What many did not understand at the time today is desired by the listeners who enjoy the time tables where the djs (LC) will play.