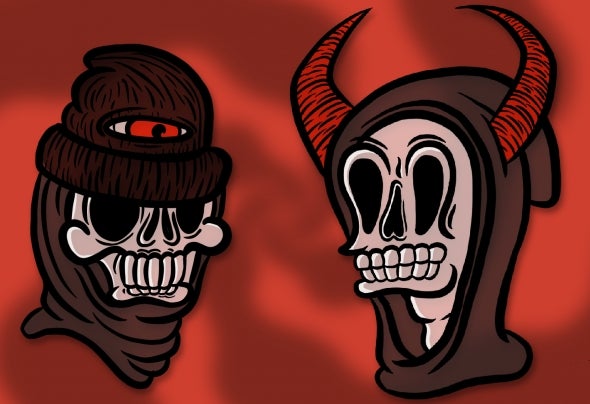 Joey Koppenheffer is Chef Boyarbeatz, an LA based producer/DJ taking the west coast bass scene by storm with each new release. His experience in the Orange County/LA club scene along with his passion for crate digging has landed him direct support slots for artists such as Salva & The Glitch Mob as well as support for Stylust, NastyNasty, Eliminate, Mindset and FRQNCY. As a graduate of the prestigious Icon Collective in Los Angeles at the end of 2018, he came out with his first solo EP in over a year on the LA based Fuzzy Puddles. He has since released on various labels such as Insomniac’s Discovery Project, Street Ritual, and Rapture Studios. So far in 2019, he was invited to play at Space Yacht twice, at Jackson Tree hosted by the renown LA based Jackson Collective and made his festival debut at Nocturnal Wonderland. With an arsenal of unreleased tunes and hidden gems, his DJ sets are a sonic journey from start to finish. Eric Mark comes from a long history of club music, starting with the early roots of UK dubstep. From his days in Florida, he picked up the local scene’s breakbeat/miami bass influence. After dubstep, he began to explore the depths of jungle / drum & bass. Since then, Eric Mark has formulated a style that is heavily influenced by all types of breakbeat music... from jungle to footwork. 808s, churning basses, and tearing reese sounds dene his work across all genres from house to drum and bass. There’s no short sighted goal here: Eric Mark wants to bring the sound of the oldschool but with an ever-forward nod to the future. With a diverse set of musical influences and a knack for sharp sound design, these two innovative producers present: Broken Breaks. A collaboration exploring the depths of drum and bass, breaks, halftime and beyond.