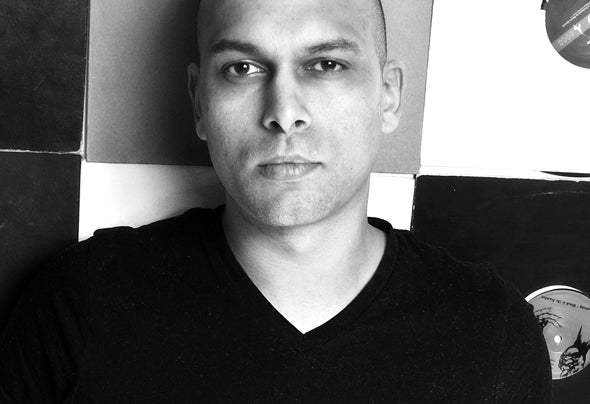 As a child, Bobby van Balen (31), was introduced to house music by his older brother in the late eighties. He soon started messing around with turntables, became addicted to electronic music and winded up working at infamous Dutch underground record stores, such as‘Twist & Shout’and 'Mid- town records', at the age of 16.Soon Bob was playing out regularly and he successfully tried his hand at producing. Bob’s first successes with producing music led him to work with the renowned Global Underground label. In the end none of his work was released by the label, yet even in the early stages of his music career, van Balen’s potential was clearly visible.He continued his journey into the world of music production by going back to school to get himself a degree in audio engineering.Over the years Bob has received praise from artists such as Sasha, Robert Babicz and Nuno Dos Santos.By launching his own label, Sudden Depth Records, Bobby continues his journey into the music world.He believes in thinking outside the box, therefore he’s making sure producers releasing on his label will have 100% creative freedom.Bob’s own first release on the label ‘First Imprint’ is an example of treading off the beaten paths and has already garnered international attention from DJ’s and media alike. Furthermore, Bobby hosts a weekly radio show, Sudden Depth & Friends, on DeepFM, featuring acclaimed guests from across the globe.When looking into the future, van Balen not only wants to continue releasing great music, he hopes to eventually to work with a like-minded agency.