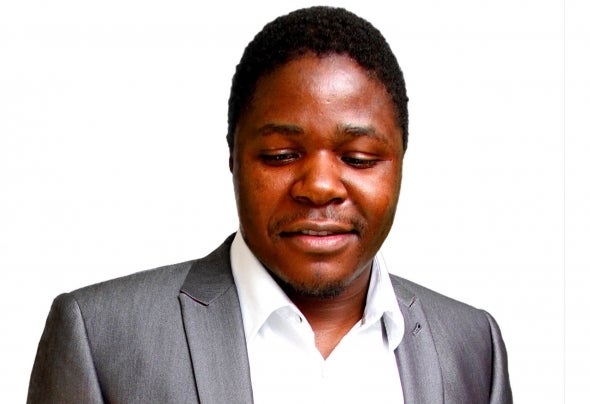 Raised in a musical family, Bluesoul had his first piano and drum lessons at the age of 6, and was classically trained throughout his childhoodAfter collecting his first Hip Hop vynil at the age of 15, his passion for the decks was conceived, he had collected a crate full of records by the end of that year, with a variety of music from jazz to soul to rnb, hip-hop and house and, rightly earned his first club set at the age of 16. His music collection was recognized by some local radio DJs/Producers who consulted him for latest underground releases news and often used his music library live on radio.Influences range the likes of Herbie Hancock to jazz legends as Miles Davies just to name a few.