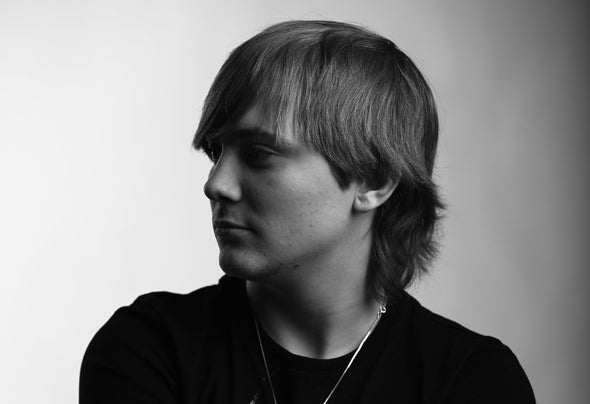 BeatMagik is one of the founders and the active figurehead of the production team called Diamond Style Productions (www.DiamondStyle.com), which focuses on mainstream Hip-Hop & R&B. He also is the owner of the recording studio Diamond Style Records. He has 8 years of product ion knowledge and experience under his belt. In 2008, his album “Beatology” instantly extended across all of Russia and was actively used by many rappers across the country. The success of this album led to awards for “The best hip-hop producer” in 2008, 2009, 2010 & 2011 on numerous Russian music sites.In 2010, he actively started to produce musical experiments in various genres such as Drum & Bass, Dubstep, Trance, House & Techno. His first album outside of hip-hop was a successful dubstep album entitled ‘Transformation’, released on Phantom Hertz Recordings last year. This release follows along the same lines, with unrelenting, highly technical, bass heavy head bangers, built to make dance floors go crazy. Second release on Phantom Hertz Recordings make a huge noise in dubstep society of Russia, doing this person one of the brightest dubstep producers of the country. Also he wrote very popular remix track - Dj Tatana ft. Jael – Always On My Mind (BeatMagik Remix). In the light of the latest events in life of the producer and special vision of this musical direction the next step was creation of own independent musical label for electronic music called "Elementary Muzik".