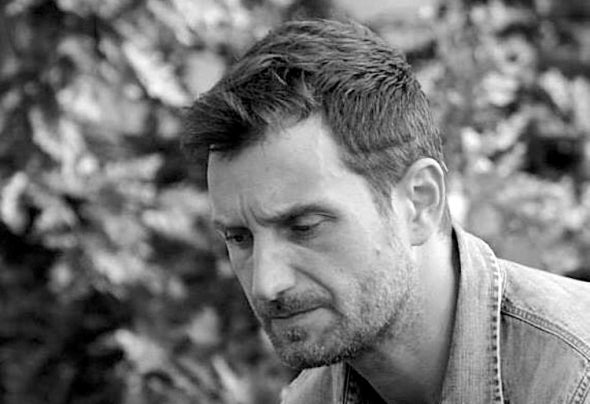 Being a product of his era, Italian DJ/producer Francesco Dogliani gained an affinity for the digital movement and developed a passion for all things electronica early on. He first dipped his toes into the digital music realm with DJing - quickly crafting his own style that drew on his previous musical education, and inspiration from 80’s/90’s British pop music, as well as 90’s Italian dance music. His signature sound incorporates his love for different musical styles mixing an array of vocal tracks with diverse instrumentals, melodies, and effects. Under the musical alias “AYKO,'' Francesco went from small gigs in his hometown of Turin, Italy, to playing in the mecca of underground music and clubs at the time in London, UK and then Ibiza. AYKO has played in some of the world’s most prestigious clubs such as Space and Sankeys, as well as hosted the ‘Meganite’ party at Privilege nightclub in Ibiza with renowned Italian trance artist Mauro Picotto. Since then AYKO’s focus has shifted to producing, now having 5 EPs and two remixes of Picotto’s tracks ‘*Ayala’ *and ‘*Fly’ *all out on Picotto’s ‘*Alchemy’* record label. Stay tuned for 2021 as AYKO is set to release his first full collaboration track with Picotto,* ‘Elisir of Love’* on Sony Music, as well as launch his own record label to represent himself and other exciting artists.