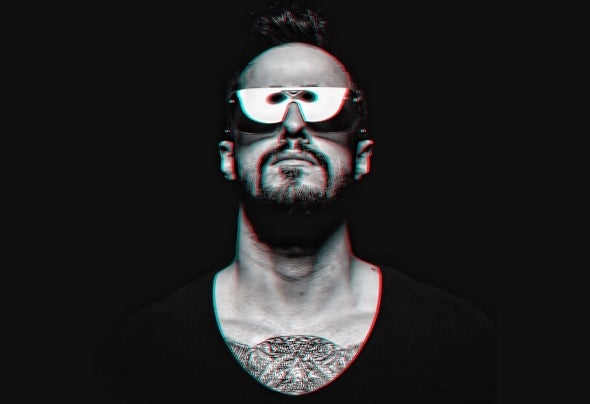 Arash Mohseni is a successful, talented Dj and producer who is pursuing his dreams and achieve his goals by his latest style. His journey started at a very young age, followed by producing his first ever setmix at the age of 16 and it was the time that he felt condent of his abilities as his set became an instant hit in the country that he used to live in and in Asian countries. Due to the lack of career options in his native country, Arash decided to move to Turkey, where his career took off and he had the chance to get introduced to famous DJs and producers. In 2019, he finally found the sound that he was looking for so long and ocially started Techno, minimal, melodic techno by the name of Artrax. He takes pride in the fact that he can communicate with people on a spiritual level as soon as one of his setmixes are played and that is the thing that makes him stand out in the ever saturated crowd of DJs.