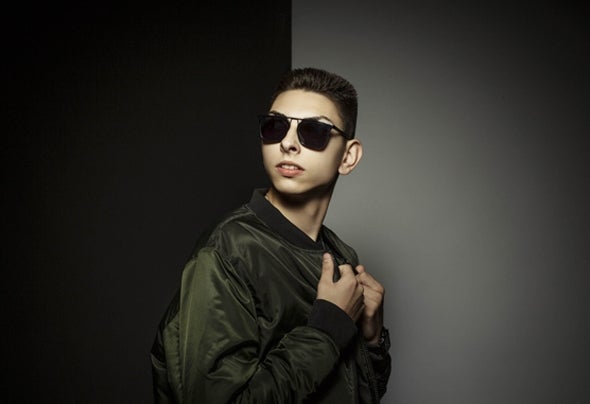 Ansthef is an nineteen year old DJ and Producer who was born in Bucarest (Romania) but who has also got the Spanish nationality and currently lives in Valencia (Spain). With only fourteen years old he became interested in electronic music thanks to his early musical inquisitiveness following the brilliant careers of famous artists such as Martin Garrix, Hardwell, Don Diablo, and many more others. At the age of fifteen he took a DJ course in the “Ibiza DJ Academy” and consequently he went on learning performing as a DJ in the area. On the 10th of September 2016 he made his debut as a DJ in a musical festival called the “Rice Music Festival” together with famous DJs such as Tom Swoon, DJ Nano, Sansixto, Javi Reina, 2Maniaks, Aitor Galán, REGGIO, Arthur Xust & Mark, Oscar GS and Jose Diaz among others.On January 5th 2017, his first single YOO was launched on We Love House Recordings and only two months later, on the 6th of March, the video clip of his first single YOO was launched onto the market being shown at the Sueca Sona and advertised on television and newspapers. Currently, you can listen to Ansthef every Friday in his “Ansthef In Sessions” and enjoy his sessions on MixCloud.