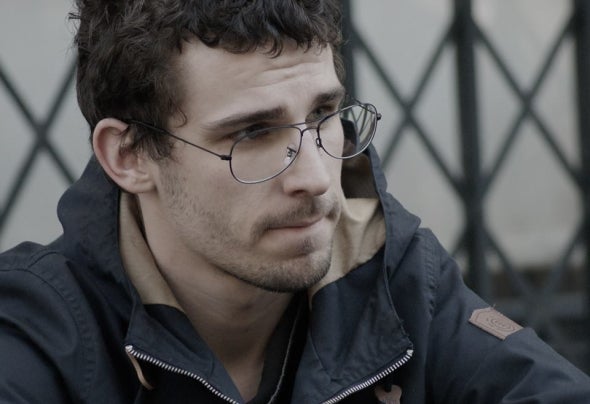 Animal Dst is a French Dj producer from Tours, France. Having produced and play electro for several years, he returned in 2014 to his first loves: Techno and Deep House. With the desire to combine differents genres, he draws his inspiration from the big bass of Dub-Techno, the cold Techno of berlin, and old 90's sounds of Detroit and Chicago, sounds that marked his adolescence.