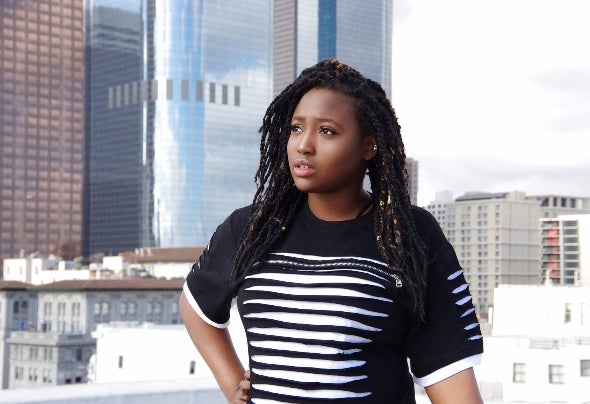 Born and raised in Zimbabwe, Andile’s career in music started with playing marimba at age five. After moving to the US in 2001, she continued her classical training to become an award-winning percussionist. She transitioned into a DJ career in 2013, quickly sharing stages with national acts. Andile has rocked venues globally, including the hottest in the city she now calls home, Los Angeles. Her 2017 debut EP will usher in a new sound, reminiscent of both the rhythms of her heritage and the melodies of her dreams.