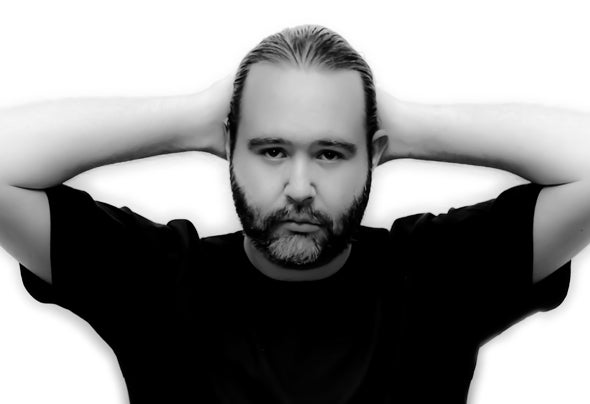 Behind the name Andalo we find the established Stockholm based producer and DJ Anders Nyman. Anders got his first big commercial breakthrough in 2008 as one of the members of Guru Josh Project. With the global smash hit single "Infinity2008" they went on to sell nearly 3 million singles around the wold and Anders kept himself buzy as a DJ, artist and remixer. The group split up in 2010 and since then Anders has been involved in various productions and remixes for the likes of Morgan Page, Dragonette (Coming up soon), Boy George, Dr Alban, Loreen, Guru Project, Southside House Collective and many more...With this brand new project on his own he hopes to really develop in the studio and take his style and sound to new heights.Andalo is a playful rewrite of his own name.