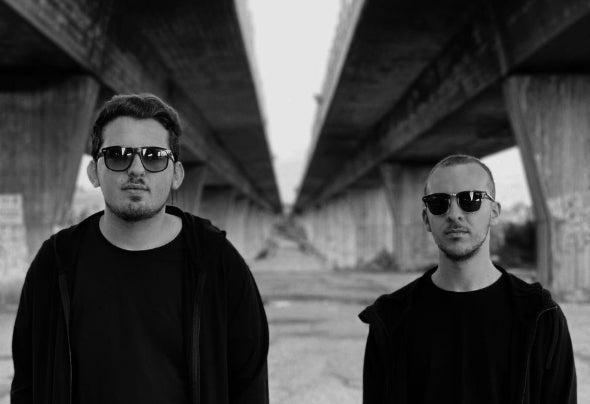 The purple crystal Amethyst evoked us something mystical, in particular the Greek myths that narrate about it. In 2019 in Agrigento, Sicily (which in ancient times was called Akragas and has Greek origins, considered by Pindaro “the most beautiful city of the mortals”) the Amethyst project was born from Antonio Drago and Salvatore Bertolino, who have been working together for several years. In May of 2020 the first EP “Cosmic Rays” was released by Hartearth Records, having a big support. In less than 3 months it was listened in 29 countries all over the world. Their music creates emotions. Their goal is to experiment by using various synthesizer and expanding in dark and ambient sounds.