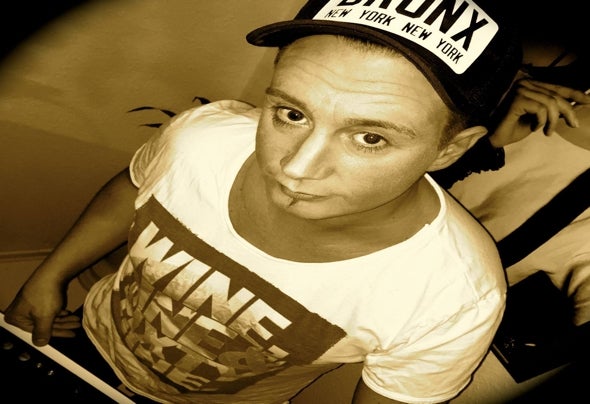 Within early years Allen has noticed daddy be son this insisted for the music this one has dance and the plates from the cupboards to rooms began, later, he then bought a record player for his son, too Allen started always sometime to feel enthusiastic about the music more . . . and remembered one can make still more with that as sounded !!!He practiced 16 one remembered at, with he then finally mixes the talent he began to buy record players & blenders for himself and then could nobody else stop him also . . . . he most bily played House . von techno on more abitur and school functions . . . Music also has developments House tracks with disco appeal after more. he be music direction found.With a little happiness had he already be the first residently get job where he made people dance . . . , He played with sizes like Caba Croll, ATB, U96 H. A. N. Z. , in the Tarmcenter in Bochum later.Today is same for Allen at the Producer and one finds him on more platforms