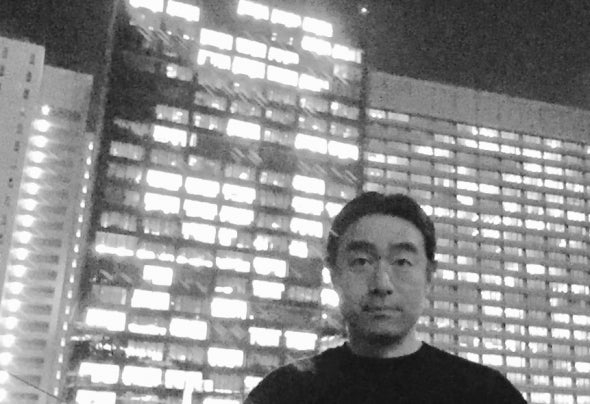 Akio went to Toronto in 1992. Much inspired by rare groove music, he attended buying trip to the other city with local DJs and collectors. Akio was one of Programmer at CKLM community FM radio 'Soul Oasis' with main host Luke Lynn until returning to Tokyo for good in 1998.After back to Japan, Akio occasionally plays an instrument (melodica, percussion, etc.) at jam session.Akio started making beat in 1994, with local Hip-Hop artist in Toronto. He continues to make music in Tokyo.Later, In 2016, Akio met DJ Yoshi Horino by chance at a party named 'House of Bonobo'.In 2018, His debut single 'Ahora' is released from Yoshi's label 'Unknown Season'.