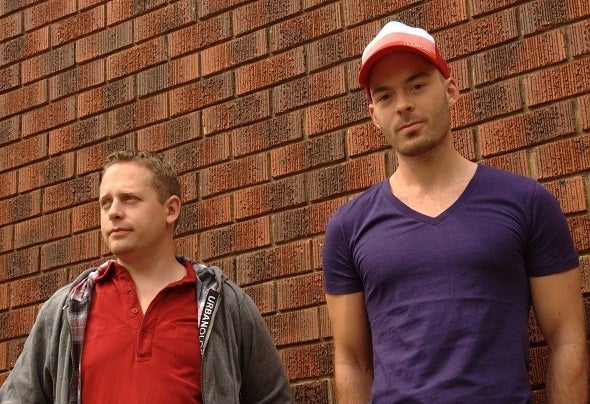 additive (Nick Hart - 31 years old) studied at the Sydney Conservatorium of Music after winning a scholarship when he was 14 to study piano and composition.Being classically trained and preferring to perform Bach, Saint-Saens, Benjamin Britten, Nick's composition was influenced greatly by early genres and art music.Nick moved on from Sydney when he was 19 - settling in the South Australian city of Adelaide. Nick all but gave up piano and composition after the move, and it wasn't until 2004 that Nick started composing and producing music again under the influence of trance, drum and bass, and electro genres.Now predominantly a drum and bass project procucer, Nick has been influenced most by Dieselboy, Shy FX, Bad Company, Ed Rush, and more recently - Pendulum, Break,Matrix and Futurebound, Netsky, Marky and Noisia. The additive sound has been recently been identified as similar to that of Netsky.