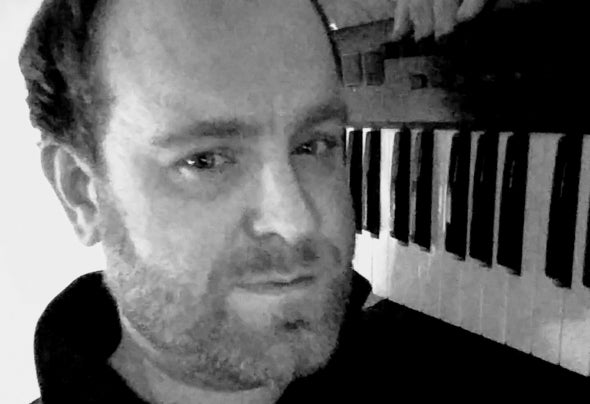 From Ultra to Glowrage to the infamous State Palace theater and coast to coast since 2000 Aaron Underwood has pushed the boundaries of what a Dj truly is..part dj ,part producer, part promoter..all love of House.. Aaron has been on stage with some of the biggest acts in EDM playing all over the USA and is signed to labels that feature artists such as Chris Fortier, Colombo, Ariel-El, RPO, and many more.. A worldwide winner of the RPO remix contest in 2008 and signed to over a dozen labels,his music has been supported and played worldwide. With no signs of slowing down and upcoming releases arriving Nov 2017 the sky is the limit for this talented artist.