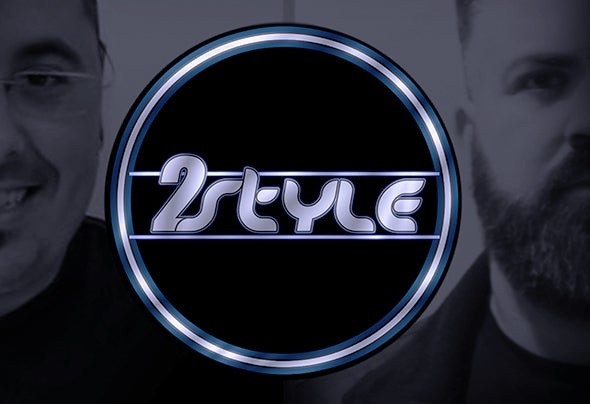 Zen'O Spirit & Ruben Monte S, two Spanish Djs who now form 2Style.Zen'O Spirit Dj and Producer, their sounds are deep, dark, blunt. Sessions that invite you to travel to places that you would never think of ever coming from the most underground to tribal and fresh sounds. Also known as Logyk Dj already has several works published in the best known digital stores.Ruben Monte S Dj and Producer, their sounds can reach from the deepest Techno, to the softer and fresh sounds. In its sessions ... clear, clean mixes with exquisite elegance. He also has his aka Marko Balau with more underground sounds. Ruben also has several works in the most well-known digital stores.The union of these two Djs and Producers makes 2Style the symbiosis almost perfect for their creations, and although they do not have live performances as 2Style if they have shared cabin together, running both sets with a perfect harmony between them.