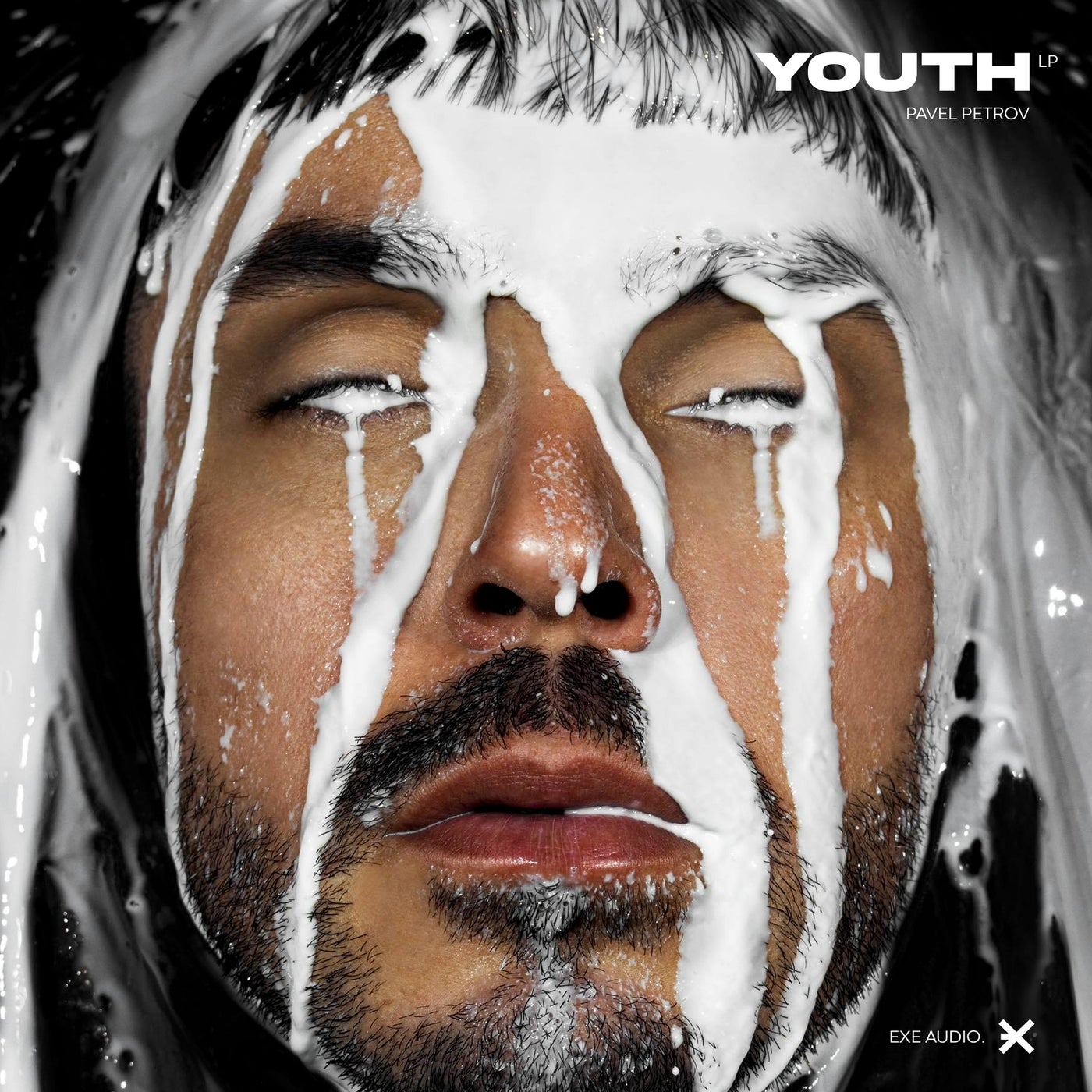 Hype
Pavel Petrov announces the release of his debut album, Youth, on 1st October 2021 via his EXE Audio label. The stunning album is a genre-bending electronic journey that takes in chill out, deep house, tech, techno and more across 11 tracks, three of which are bonus tunes.

"I was inspired to create this album at the New Year's after-party and started it on January 1st. Creating this album was an outlet in a time of uncertainty during the pandemic. It holds a message of hope, the power of music, and the desire to be reunited on the dance-floor.

Youth is the most versatile set of Petrov productions to date. It features the likes of Astro feat Kamalimani with its slick electro grooves and atmospheric vocals, standout single 'Independence,' which has been spun in many DJ sets around the world over the past year, and new single 'In Existence,' which was released with a video earlier this month. Further highlights on this great album include the playful 'Society' with its chunky drum funk and futuristic synths, and the beautifully melodic 'Molanda' with its spoken word vocals and epic chords.

From pulsing club bangers with rolling bass-lines and roaring synths, to chill-out sonic journeys, Youth is a most accomplished artistic statement from Pavel Petrov.