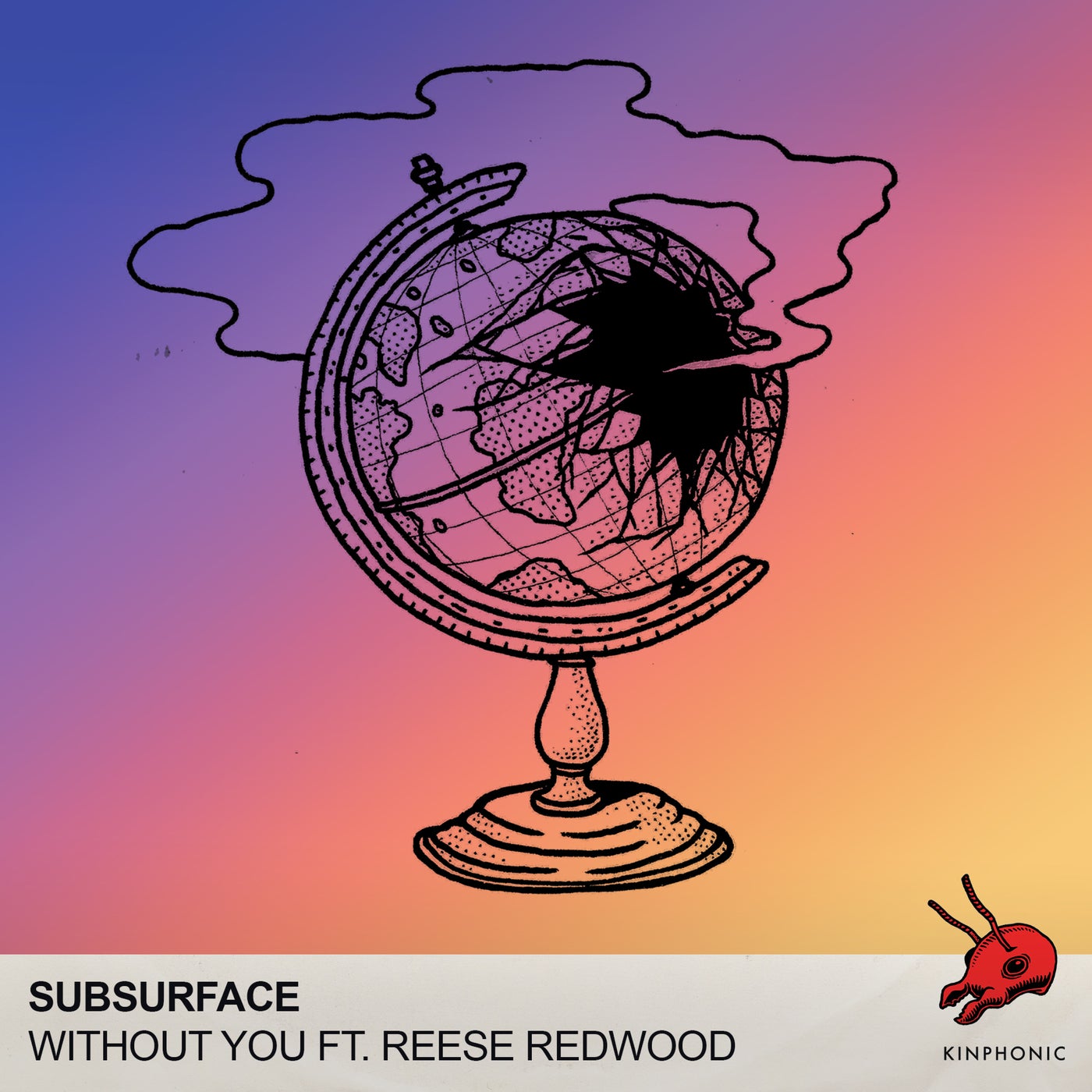 The track is a free download and will be available in all stores and platforms from the day of release. Subsurface join the ranks of Kinphonic's KINFree series along with other acts such as Fox Stevenson, Holly, Tisoki and many more.

You can't be without this track!

With their drum & bass hit 'Mr. Magician' (feat. Leanne Louise) they had their breakthrough on xKito in late 2015 with more than 300k plays within a short period of time.

The duo played shows all across Italy and Austria and shared stages with big names such as Pendulum, Sigma, Dyro, Flux Pavilion, Zomboy, Modestep and many more. They played at Electric Love Festival three times in a row (after winning the DJ contest twice) and have a residence at LOVE ELECTRO! Festival, one of the biggest bass music festivals in northern Italy. Their live sets are filled with high energy bass music turning the crowd into a sea of raging maniacs.

In late 2016 Subsurface released their remix of 'The Chainsmokers - All We Know', which hit more than 2,5 Million plays and is the most streamed remix of this song on Soundcloud.

Before starting 2017 with their first gig outside Europe in Peru, they released a remix of The Chainsmokers' newest single 'Paris' which was uploaded by Trap City and hit more than 3,5 Million plays so far. Other remixes of singles like 'Despacito' by Luis Fonsi and 'There For You' by Martin Garrix followed and got featured on Youtube channels like TrapWolves and Trap City as well. They've been supported by Henry Fong, Danny Avila, Tritonal, xKore, Mike Cervello and many more.