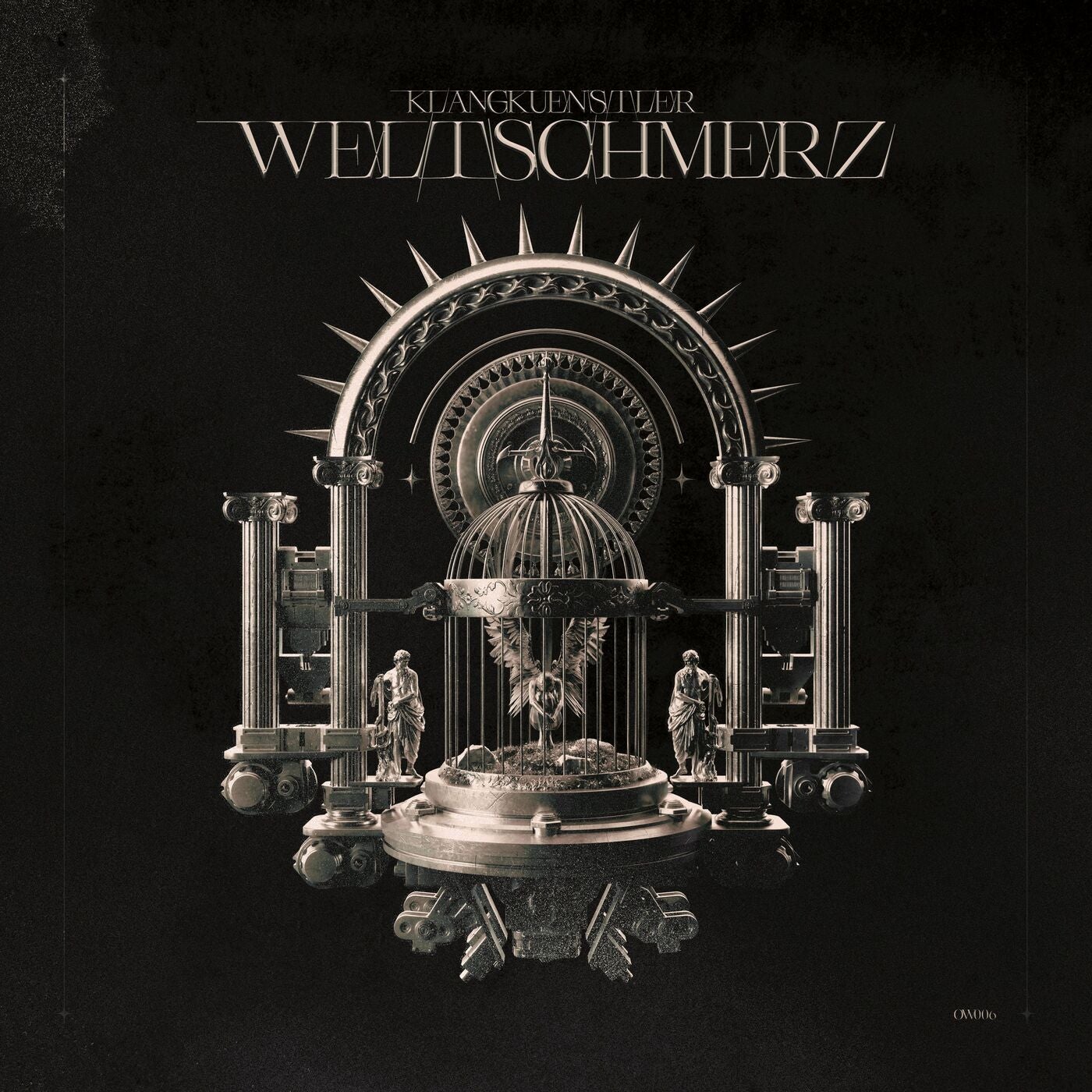 For its 6th release, Berlin-based Klangkuenstler returns to his Outworld imprint with the Weltschmerz EP – an ode to a world in turmoil, prophesying that there's light at the end of a pitch-black tunnel. For there's a fire of passion burning brightly within the depth of these two monstrous new tracks. Make no mistake, this is brutal, floor-shaking techno, yet, despite the sheer force, Klangkuenstler captures the emotional essence of our Zeitgeist, shape-shifting moods between raging anger, deep-blue melancholia and glimpses of hope.

The EP's title-track 'Weltschmerz' kicks off mercilessly at the light-speed-tempo Klangkuenstler has become synonymous with. As a muscular kick thuds below slashing hats and rust-covered atmospherics, a venomous lead snakes through this airtight framework, unfolding into a moment of unadulterated ecstasy. 'Untergang', meanwhile, bursts of pure energy in tired times, thundering violently towards a bittersweet peak of warehouse-sized euphoria. To put it in a nutshell: Klangkuenstler rings in the end and we're going out with a bang.

Though cooked-up for carnage, it's Klangkuenslter's intuition for existentialist contrasts that let the Weltschmerz EP transcend its design purpose to grow into something altogether bigger – touching body, mind and soul alike. The outside world may have ground to halt, but Outworld continues to move.