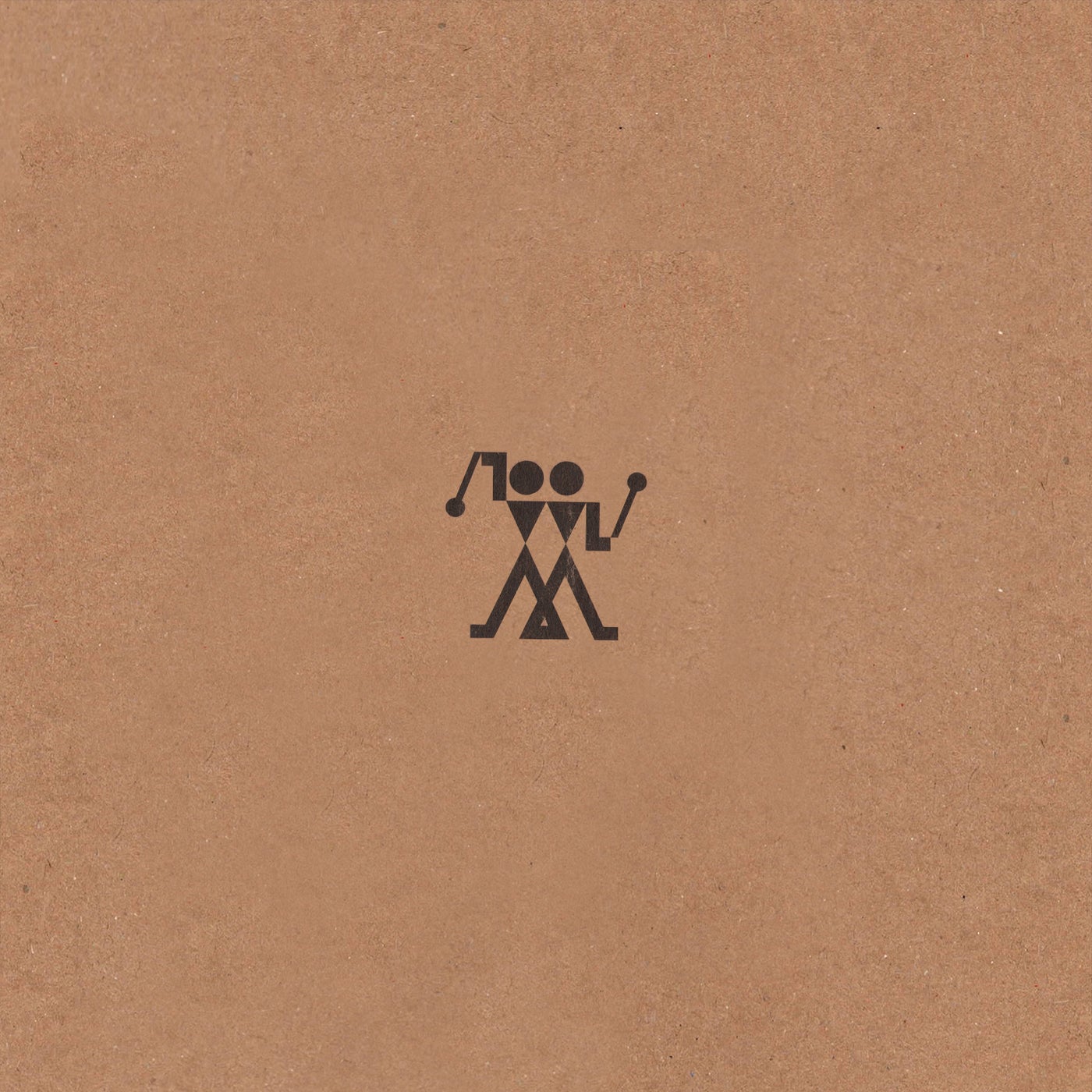 An oddly familiar/familiarly odd entity floating about the relatively cohesive surface of contemporary electronic music, Belgium-via-Italy based duo Front De Cadeau has been knocking genres askew and blowing overused terminologies out of the water with unrelenting panache over the past decade. Championing a sound unmoored by vanishing trends and cross-pollinating approaches, F2C punch back in on Antinote with their anticipated debut album, "We Slowly Riot", an 8-track mishmash of tunes previously released and not.
Bastardizing tried-and-tested rave tropes by slowing the tempo down to barely recognizable shapes and contours, Hugo Sanchez and Maurizio Ferrara dish out a new high in their ever expanding discography. Free-falling down the K-hole with no parachute on, "La Ketamine" burns slow but steady. A practically immersive dub filled with processed minutiae and vibrational drums out a mystic forest, it's a helluva trippy post-industrial joint that unfolds, heady and empyreumatic to the bone. "We Slowly Rot" puts on offer a buggy script-like swing, adorned with F2C's trademark blend of spoken word and jacuzzi-warm vibes, whereas "There is Something Wrong" steers us into further sizzling, syncopated groove territories through a fevered meshwork of sliced-and-diced vox samples, overheated machine talk and primitive percussions on a African Headcharge tip.

Draped in eerie, 8-bit-infused layers and Arabian Nights ambiences, "Slam is Slam" treats us to a spookily fun Oriental mix of hot-tempered darbukkahs and FX-soaked riffs. The outrageously sensual "Ouvre Ta Bouche" is a tactile invitation to get down in some dark alcove of sorts and more if you hit it off. A steely dub primed for post-party divagations, "Climate Change" slowly veers off into verbed-out industrial jazz as bars run by, while "Legal Illegal" cuts a path of acid-dipped dancehall from outer-space across the club. Last but not least, Jewish clarinets quietly move along waves of sedated bass on "Casa Gaza", rounding it all off on a dreamy, cinematic note that serenely phases into a liquid-like roller over one solidly deeper-than-deep home stretch.