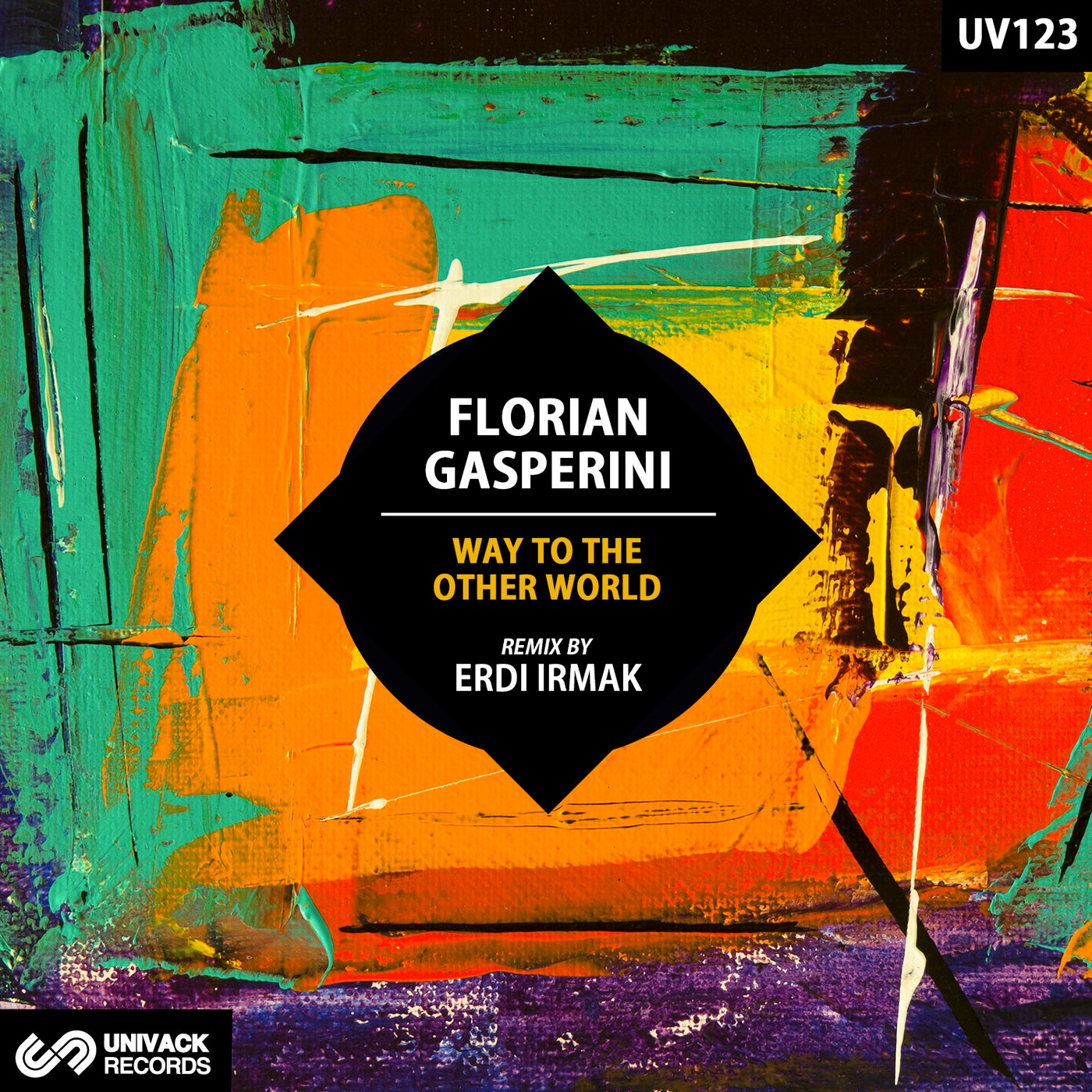 Hype
After the success of 'A Man Said EP', French producer Frorian Gasperini returns to univack with 'Way To The Other World', an EP with two originals plus a remix by one of the most important artists on the Organic House scene at the moment, Turkish Erdi Irmak.

The two originals composed by Florian Gasperini are an example of the most emotional and deep style of this producer, full of warm and melancholy harmonies, sinuous chords, sweet vocals, and tribal elements.

Erdi Irmak makes his mastery of the groove evident, and his skills to accompany it with a lot of melodic elements. His version of 'Way To The Other World' is perfect to dance it at sunset... just wonderful!

Way To The Other World