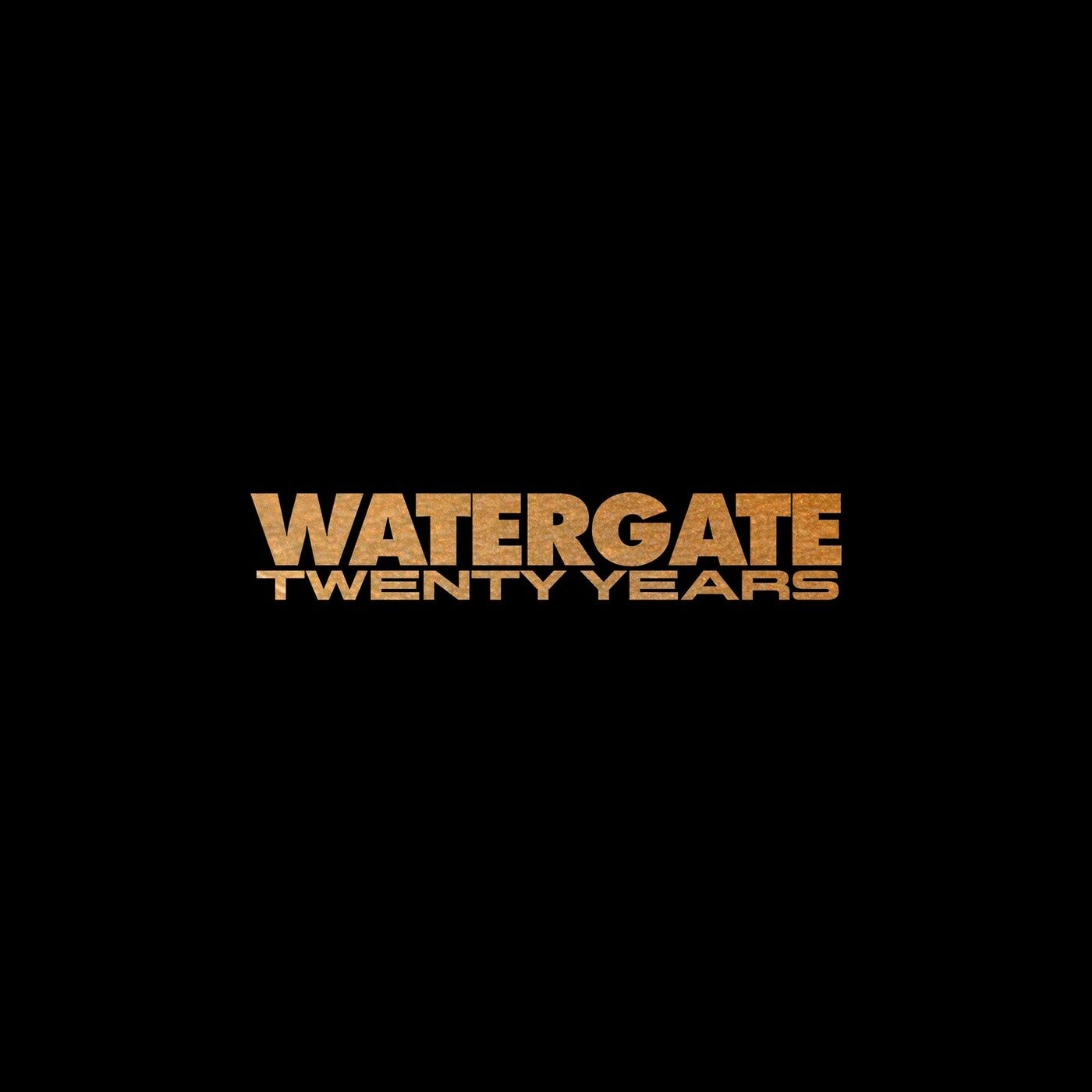 The iconic club by the Spree celebrates 20 years with a mammoth 20 track compilation of new and
unreleased tracks exclusive to the compilation. From Sasha to Anja Schneider, Henrik Schwarz and
Adana Twins, right through to the ascendent names such as JAMIIE, Kristin Velvet, JOPLYN and
Biesmans, the compilation is an exhilarating snapshot of some of the artists who have shaped Watergate's
sound; both via the label and through laying down unforgettable sets at the club over a two-decade period.
The highlight heavy compilation charts a course throughout all the deep, dark, euphoric, tech and even
pop-laden corners of house music. Henrik Schwarz navigates a classic course via the vibey 'You Need
Attitude', while JOPLYN brings soaring melodies and arresting vox with 'Lima'. Biesmans is in
characteristic sleek form with the sparkling nostalgic-soaked business of 'Basic Bro', before emerging stars
Mia Mendi contribute a driving electro jam 'Astromech'.
The iconic Anja Schneider is an essential addition. The Berlin icon brings her A-Game with the big piano
chords and gospel vocals of 'Can't You See Me No More' before handing the baton to Extrawelt who
comes strong with a delicious micro house serenade 'Rover'. Sasha weaves a trademark masterful beast
with 'Wolf Cider, a dark and twisted weapon that's packed with plenty of groove and low-end attitude. First
premiered during her excellent Boiler Room session in 2019, Kristin Velvet's 'Wanted Competition' is a
propulsive gem that reinforces her position as one of the most exciting breakout producers of the last two
years.
Adana Twins are always on-point and they don't disappoint with 'Nacht' a deviant, distorted house tool the
belongs in every DJ's back pocket. Matthias Meyer & Ryan Davis enjoy a superlative history on Watergate
Records and share another ace 'Genki', a shimmering, drama-laden piece that morphs into a tougher psyladen finish. New Watergate Agency signing DJEFF crafts an uplifting string-laden ace with 'Cloud 7,
showing off his impressive musicianship along the way, while Hyenah make an essential contribution with
the funky key-driven houser 'Going in Circles'. Club resident JAMIIE shares the wicked 'Echoes', which is
pacey and hypnotizing in equal measures and brought to life by colourful arpeggios and a latticework of key
patterns. The project rounds out on a stunning note with 'Tone Trails', a lilting slice of electronica by
Watergate stalwart Marco Resmann & Lee Jones, which is inflected with organic guitar and dreamy
melodies.
The release will be presented as a triple gatefold vinyl using a special ink-spot color effect and will feature a
collection of the compilation's key tracks, while all tracks will be available digitally.